Since its inception, American Response Team has set the standard in water damage restoration. Our methods and processes for San Marcos water damage cleanup exceed the industry standard. After a storm, a burst pipe, or other disasters that results in flooding, water damage is a very real possibility. The first thing you should do is call our professional water damage restoration team so that we can mitigate, prevent, or repair any damage. By using state-of-the-art equipment to ensure the best results for your home, we can handle the difficult water removal tasks quickly and efficiently. Seven days a week, 365 days a year, daytime or nighttime, our water damage San Marcos team quickly responds so you can get your life back to normal.

Mitigating water and flood damage requires trained specialists who know how to address all potential consequences and repercussions. All of our property restoration specialists are thoroughly trained in water removal and damage restoration services and are certified by the Institute of Inspection, Cleaning and Restoration Certification (IICRC) and the Indoor Air Quality Association (IAQA). American Response Team also has a long history of working with insurance companies to help get your claims processed as quickly as possible. When you have suffered from a flood damage crisis. Call American Response Team for immediate water damage repair and water cleanup.

Sewage damage is more than an unpleasant inconvenience. Gray or black water in your San Marcos home or business creates an unsafe environment for you, your family or your customers. Health-related issues will surface if the odor and sewage are not dealt with. Viral growth, parasites, bacteria, and mold can be the result if not taken care of immediately. Reasons for line blockages in your sewer will cause sewage to seep into your basement or crawl spaces. Only trained professionals with the right equipment should handle sewage removal. Sewage-related issues should be always be handled by professionals. That’s why American Response Team leads in industry standard guidelines and takes every precaution to contain contamination within exposed areas, then thoroughly cleans and decontaminates them.

We are an emergency water damage company that provides service to all residential and commercial water damage victims throughout San Marcos and the surrounding areas. If you have flooding of any kind, we will rapidly and effectively solve the problem on short notice. We not only fix the original problem, but we make sure that any affected area is professionally cleaned, deodorized and sanitized. Our experts are available to handle any crisis Seven days a week, 365 days a year, daytime or nighttime. We quickly respond to get your life back to normal. Don’t hesitate, call us today!

San Marcos experienced a period of growth from 1956 onward, when the first water from the Colorado River arrived. Several small businesses were founded and the population rapidly increased to 2,500. San Marcos became an incorporated city on January 28, 1963. In the 1970s, San Marcos was flourishing as the third fastest-growing city in the state, and had a population of 17,479 by 1980. The population continued to boom over the next two decades, surpassing 30,000 in 1990 and nearing 85,000 by 2010.

San Marcos is home to attractions such as the San Marcos Branch Library.

We bill directly to insurance

WHAT OUR CLIENTS ARE SAYING

I bought a house last April with a bathroom that I knew had a mold problem. The mold inspector came in and tested it and everything. I called around to a couple mold restoration companies and American Response Team was by far the best price. They worked with my budget (no insurance) to get it done. Their guys we fast, efficient, and kept me updated throughout the entire process.

- Trish P.San Diego, CA
We’ve had a shlew of issues with our new rental since moving a month ago, but one wonderful thing that has come out of it is working with George Suleiman from American Response Team. Not only has George been prompt, pleasant & resourceful, he also just took initiative to fix my car rear bumper that was nearly torn off during our family trek across country! What a blessing and gift! 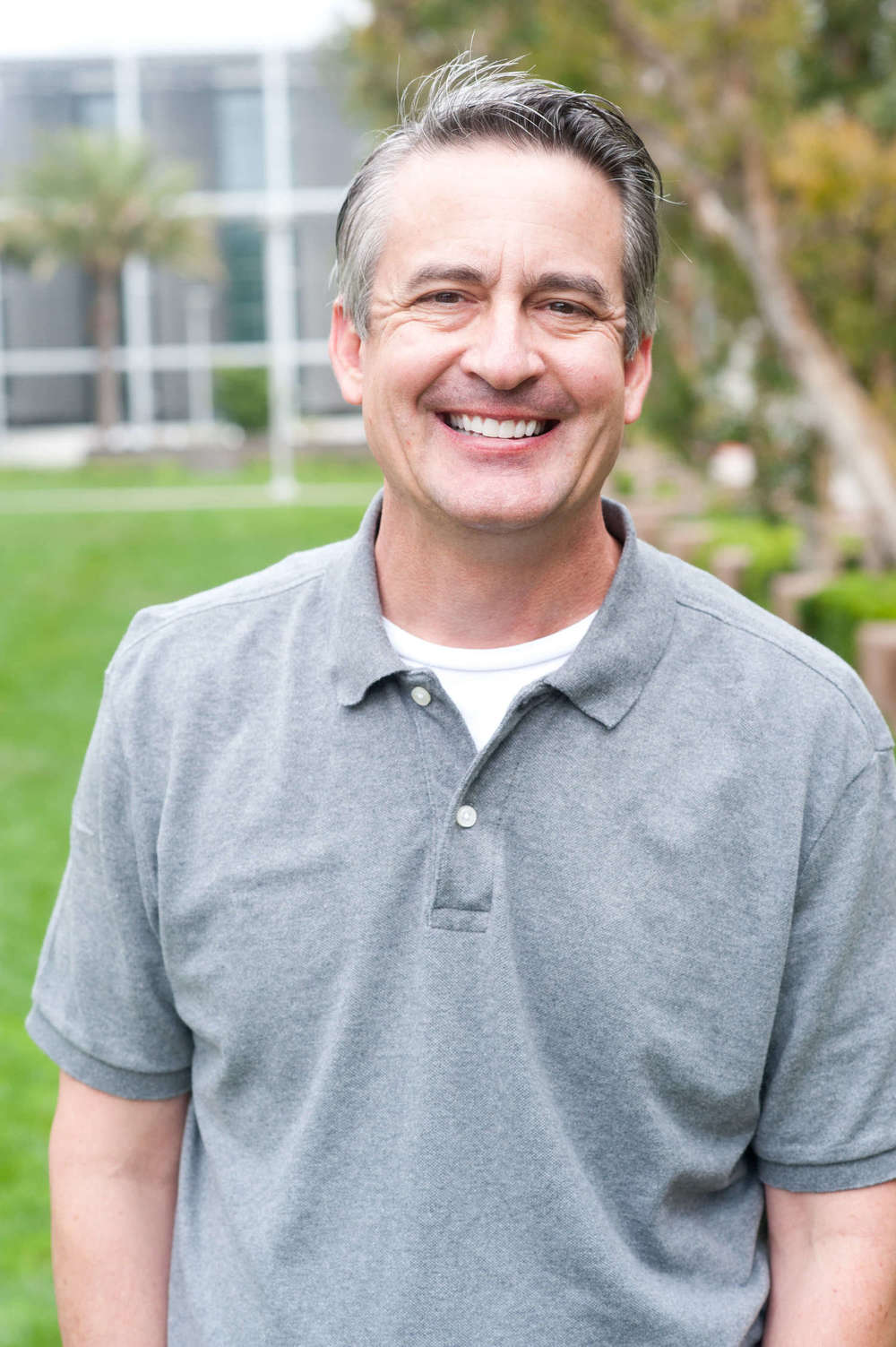 - Josh Q.San Diego, CA
Jason from American Response Team, along with Armando, handled our damage situation from a pipe leak like a BOSS! Not only did he clearly communicate all details, but he also provided vital advice regarding our insurance claim. American Response Team ensured that all required testing and code compliant procedures were performed and covered by insurance. 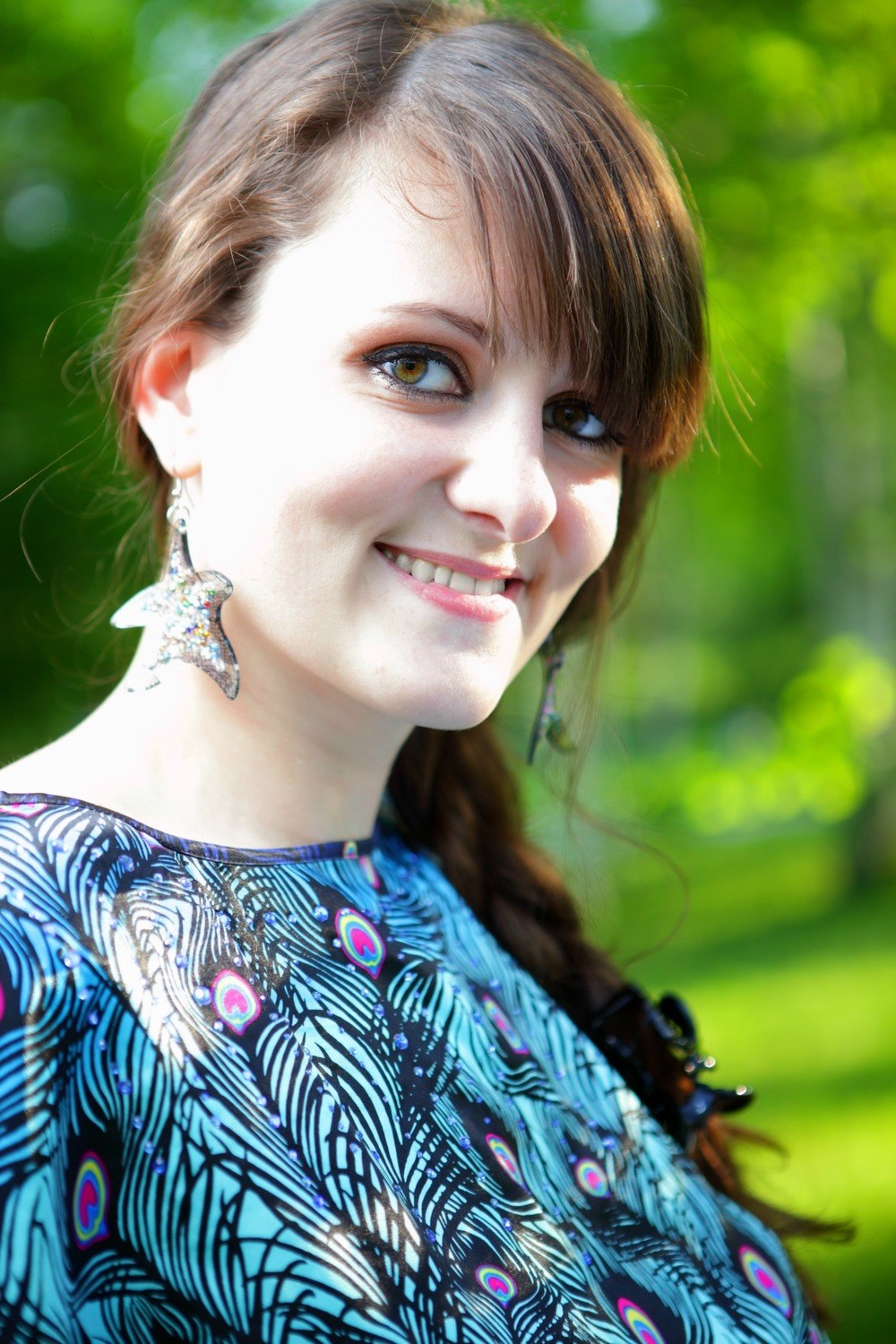 - Jess L.San Diego, CA
James was great I have a horrible insurance company State Farm my floor was a long ongoing nightmare of insurance issues George facilitated all the needed items to get the ball rolling , he did a great job and got the house dried out and reffered all the companies needed to get the house back in shape. 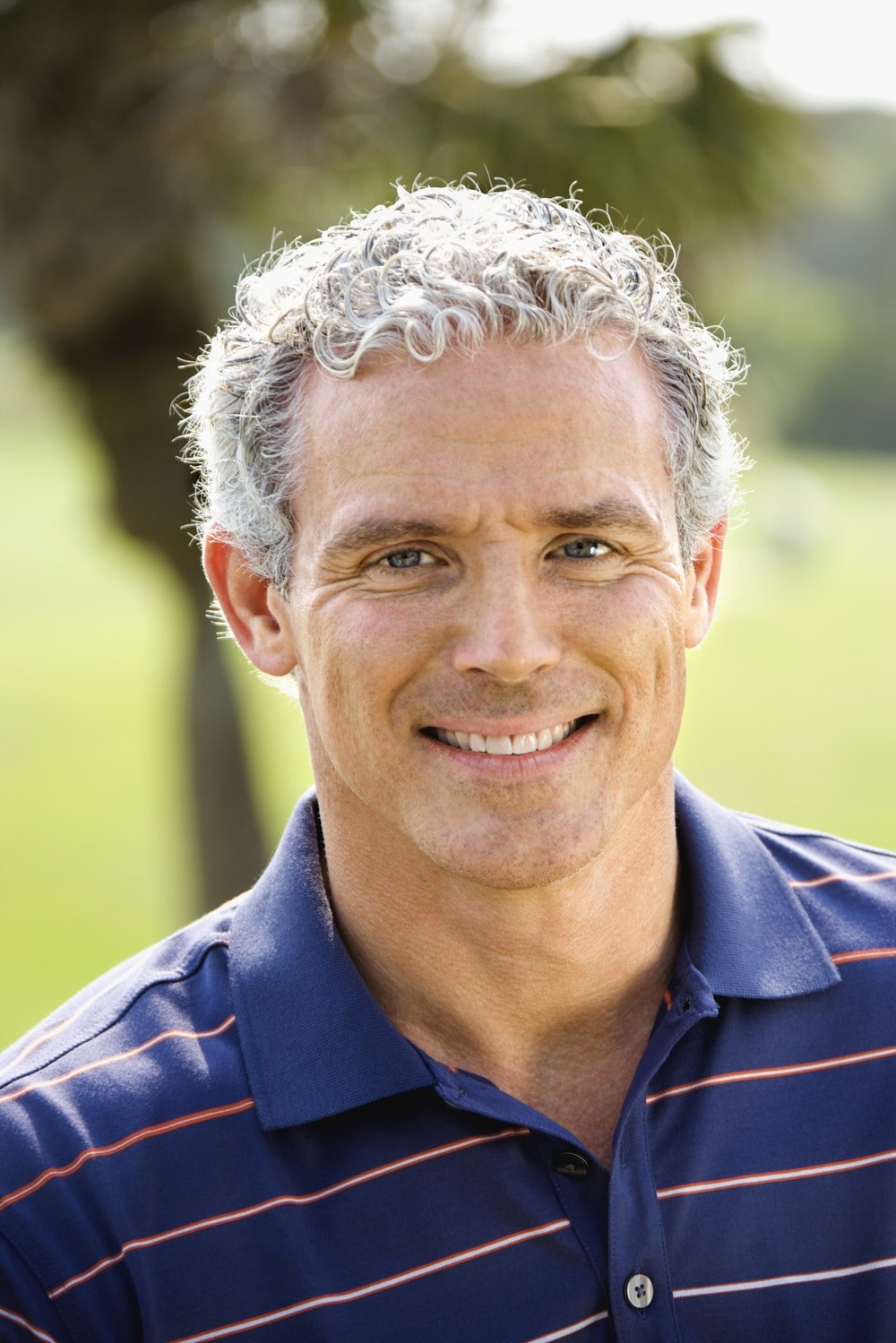